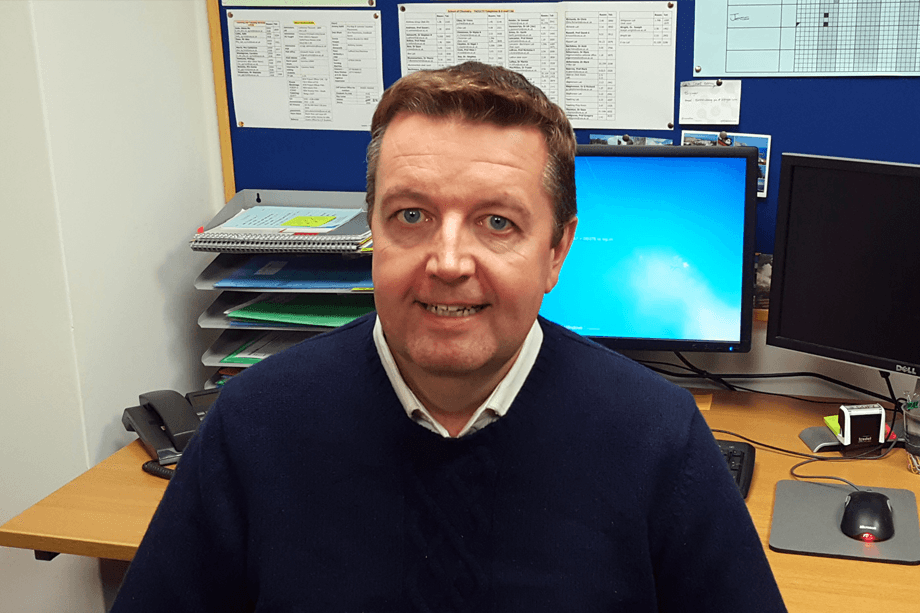 David Wright started his career as a pharmacist in York in 1991, working as a community pharmacy relief manager for a large pharmacy company. In 1992 he returned to university to undertake a PhD investigating the community pharmacist’s role in care homes. After 3 years of visiting a large number of care homes and providing increased pharmaceutical input to patients in these homes, he became a lecturer in pharmacy practice and obtained his doctorate.

David’s research interests have always focused around developing the role of the pharmacist and swallowing difficulties is one area where he believes the pharmacist can use their unique scientific education, together with their professional knowledge to enable patients to use their medicines safely and feel more comfortable. His PhD and his most recent research work towards determining how to ensure patients with swallowing difficulties know how to take their medicines on discharge from hospital. Research into medicines administration for patients with dysphagia has always been at the centre of his research and interests. This website is a result of that research.